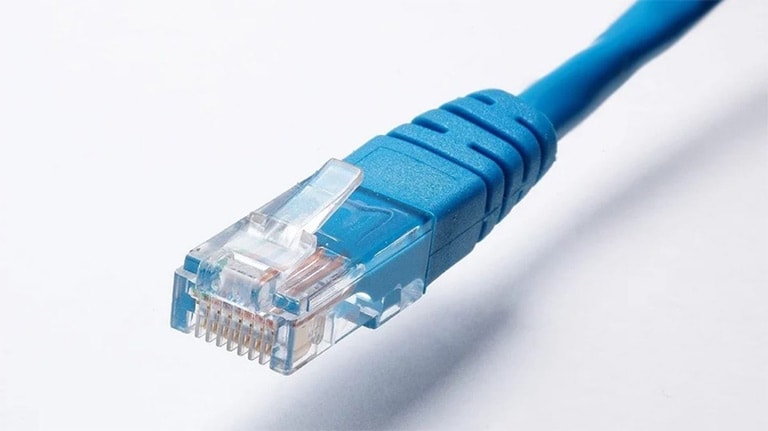 Tired of the boring shows you’re limited to in your country’s Netflix library? Want to have more fun with US exclusives?

No problem – we’ll show you a very simple trick to access other country’s Netflix on your smart TV (the US in this case). If you’re in a hurry, just follow that link to skip to the complete guide.

We’ll also throw in a bonus for you – we’ll give you some tips for VPN speed optimization.

So let’s jump right into it:

Curious to learn how Netflix knows what country you are connecting from? And how the site can redirect your connections to your country’s library?

It might seem like a very complicated process for many of you. But it really isn’t. Here’s a basic overview of how it works:

Some people would have more complex things to say about the process. But for most of us, that’s pretty much the gist of what’s going on.

How to Unblock Netflix US Quick and Easy

Considering how Netflix controls your access to its content, it’s obvious you need to hide your geo-location if you want to bypass its geo-restrictions.

Since your IP address is the culprit, you need to mask it if you want to stop Netflix from seeing your geo-data.

But how do you actually do that?

Pretty simple – just use a Virtual Private Network (VPN). It’s an online service that “hides” your IP address by routing all your web traffic (so your connection requests) through a VPN server.

Basically, instead of this:

When you connect to Netflix that way, it will only see the IP address of the VPN server. It won’t see your address at all.

If you use a server in the US, Netflix will only see an American IP address. So the site will let you access its US library.

Is Using a VPN Difficult?

Not at all. You just download and install the client on your device, run it, connect to a server, and you’re good to go.

Granted, things aren’t that straightforward on your smart TV since you’ll usually have to set up the VPN on your router. But don’t worry – this guide will show you how to access other country’s Netflix on your smart TV in just a few simple steps. Even better, it will also show you other methods you can try.

Dealing With Slowdowns? Here’s What You Can Do

While a VPN is a great tool, it does have one slightly annoying drawback – it can lower your speeds. It’s mostly due to the encryption (which by the way prevents ISP bandwidth throttling), and the distance between you and the VPN server.

Don’t worry, though – here’s what you can do to optimize your VPN speeds:

1. Use a Server That’s Closer to You

Now, obviously, you’ll still need to use a server in the US. But try to use one in a location that’s closer to you.

For example, if you’re from Japan, use a VPN server on the West Coast instead of the East Coast – like one in Seattle, not one in New York. Similarly, if you’re from Canada, you should use a VPN in the Northern part of the US (Seattle or Minneapolis) instead of one from the South (Los Angeles or San Antonio).

This is where a VPN with thousands of locations in the US really comes in handy – like PureVPN or ExpressVPN.

2. Use a More Lightweight Protocol

Most of you probably use OpenVPN. It’s secure, yes, but it’s also very resource intensive. Still, before changing to a different protocol, try using OpenVPN over UDP instead of TCP. You should get faster speeds.

If you don’t, consider using L2TP/IPSec. It’s not as strong as OpenVPN, but it offers decent speeds. IKEv2 would be way better since it’s both secure and speedy, but not all router firmware supports it.

If you use your mobile, laptop, or computer, though, you can easily use IKEv2.

PPTP would be the last resort. It’s very fast, but please keep in mind that it’s extremely unsafe. So don’t use it if you want to enjoy any Internet privacy.

3. Try a Wired Connection Instead of WiFi

Connection speeds tend to be slower on WiFi than through a wired connection. That’s because you usually get less latency.

Also, with a wired connection, you don’t have to worry about interference. Something as simple as your router being in a different room than your smart TV can cause slowdowns because the walls interfere with the signal.

So, if possible, try connecting a cable from your router to your smart TV’s Ethernet port, and see how it goes.

How Do You Like to Unblock Netflix US on Your Smart TV?

Do you also use a VPN, or do you try other methods (like a Smart DNS)?

Also, do you know any other ways people can speed up their VPN speeds on a smart TV?

Share your thoughts with us in the comments or on social media. We’re looking forward to it.