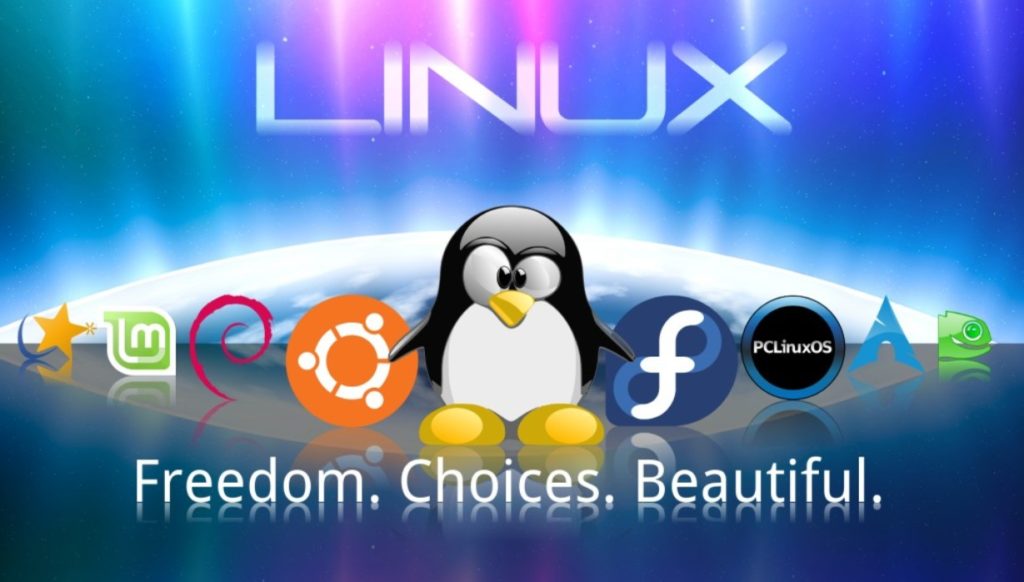 What is Linux? Is it like Windows OS? Why we should use it? Here’s all about Linux Operating System which give you basic ideas and powerful features over other operating systems!

Linux is a UNIX-base operating system. Its original creator was a Finnish student named Linus Torvalds, although being ‘open source’ it has changed a great deal since its original conception. It belongs to nobody and is free to download and use. Any changes to it are open for all to adopt, and as a result, it has developed into a very powerful OS that is rapidly gaining in popularity worldwide, particularly among those seeking an alternative to Windows.

In 1991, hardware was expanding rapidly, and DOS was the king of operating systems. Software development was slower, and Macs, while better, were also much pricier than PCs. UNIX was growing, but at that time in its history, the source code was jealously guarded and expensive to use.

Linus Torvalds was a Helsinki university student who liked playing around with software and computers, and in 1991 he announced the creation of a new core operating system that he had named Linux. It is now one of the most used systems for the PC and is particularly suitable for businesses with small IT budgets. Linux is free to download and use, and is more reliable than almost all other systems, running for many months and even years without a reboot being necessary.

One of the significant benefits of open source software such as Linux is that because it has no owner, it can be debugged without resource to a license owner or software proprietor. Businesses, therefore, have the flexibility to do as they wish with the OS without having to worry about conforming to complex license agreements.

The major advantage of Linux is its cost: the core OS is free, while many software applications also come with a GNU General public License. It can also be used simultaneously by large numbers of users without slowing down or freezing and it is very fast. It is an excellent networking platform and performs at optimum efficiency even with little available hard disk space.

Linux also runs on a wide range of hardware types, including PCs, Macs, mainframes, supercomputers, some smartphones and industrial robots. Some prefer to dual-boot Linux and Windows while others prefer Linux and Mac OS. System76 machines come pre-installed with Linux in the form of Ubuntu, a Debian distribution of Linux. This is the most popular distribution of Linux for laptops.

The main benefits and advantages of Linux over other operating systems, particularly Microsoft Windows, are:

The Linux operating system is widely used by both home and business users, and its usage is increasing daily. It is considered that Linux will eventually overtake Microsoft Windows as the most popular operating system, which could also open the door further for more free software such as Open Office, The Gimp, Paint, Thunderbird, Firefox and Scribus.

It is easy to install and run alongside your existing operating system, so give it a try, because it is also easy to remove if you don’t like it – which is unlikely.

1. Why is Linux open source?

Linux was created with the goal of providing an operating system that wasn’t proprietary, and that could be modified by anyone. This is the reason why from the very beginning it has been open source. In fact, before Linux was called Linux, it was called Freeax (Free Unix).

3. How much does Linux cost?

For the most part, it doesn’t cost a cent. However, some of the enterprise distributions of Linux like Red Hat do come at a cost which is paid up front or as a subscription.

4. Why is Linux Operating System free?

Linux is distributed under GPL and to comply with GPL, the software package needs to be open source and free.

5. How does Linux make money?

6. How popular is Linux?

As a general user’s OS, Linux isn’t a mainstream option. However, when it comes to servers and building robust infrastructures, Linux is by far the most popular option.

7. Is Linux too difficult to understand? I heard there is no GUI.

It depends on person to person. Linux does require some programming background as most of the things are primarily done via the terminal. The availability of GUI depends from distro to distro. Ubuntu comes with a GUI whereas Arch Linux is fully terminal based.

8. What are Linux Distributions or Distros?

A Linux distro or distribution is an operating system built on top of the freely distributed Linux kernel. Some of the popular ones are Ubuntu, Linux Mint, Fedora etc.

9. Which Distro should I install?

It depends on your use case. For an extensive comparison, check our post: Which Flavor of Linux is Best for Me?

Security is a relative term, you cannot say Linux is completely secure or it’s better than Windows/Unix in terms of security. Malware and exploits exist on all major platforms. The reason why Windows has more viruses than Linux is because an attacker can affect a larger audience when they target Windows compared to Linux.

Here are some of the popular and best Linux operating systems. They are fully secure and available for free and you can download without any license or key.  You can event get it from your friends and even can download torrent.

Please let us know if you have any other questions related to Linux operating system in the form of comments below.