In today’s world, there are threats on every corner. Neighborhoods typically considered safe are being hit with thieves and natural disasters. Take a look at California. Every major city, there is a homelessness problem that is more than three times the U.S. national average. You have drug addicts screaming on the lawns of multi-million dollar Santa Monica homes. The advent of Amazon has led to new kinds of petty burglary. Fires are raging around the world, threatening investments, pets, and people alike. The lax laws, rapidly evolving weather conditions, and the devaluing of basic decency has spun many parts into the world to a place that is now unsafe for many families. As the head of your own personal security detail, your job is to make sure that you and your family are safe within the bounds that they stay. Doing so required a bit of planning, a keen sense of awareness, and a few tools to help make sure that you’ve covered all your bases.

If you’re a homeowner, one of the best things you can do is add a little more light to the outside of your house. If you’ve got tall shrubs and trees, a bit of light can do more than add a beautiful landscaping detail, it can keep potential invaders visible to neighbors and the people inside the house. This, by far, is the simplest means of providing security for the home. Add movement-activated lights in places like side doors and the garage. One doesn’t have to have the lights on constantly. But if something moves—whether it’s a cat or a person, you’re going to want to see it. This serves especially true if you live in a wooded area where mountain lions and bears live. Being able to identify animals allows you to accurately report them to the proper authorities.

Once you’ve got the outdoor lights covered, you’re going to want to add a bit of security to the inside of your home. Nothing has to be extravagant. You don’t have to change the look or the decor of the interior. But what you’re going to want to do, especially if you’re away on vacation or on a night out, is to have small spy devices located in every strategic spot in your home. A little camera in the fern or a black dot camera at the bottom center point of the television will do just fine. In doing so, you have access to evidence pertaining to anybody going into your house or mistreating your children. It’s a simple, secure, and objectively solid method of being on top of what goes on inside.

When people think of security, they often think of people entering the home and terrorizing them. This is because as humans, our brains often go to the worst scenario. It’s not a bad trait. It’s kept us going for thousands of years. But what we least expect is fire. Fire is quickly becoming the most devastating and most common means of destabilization and devastation in communities all over the world. You need to protect yourself from that. Installing a firewall if you don’t have one is huge. Having smoke alarms or even a sprinkler system can help keep fires contained. Keep doors closed and always have an escape plan just in case. These are the basic safety precautions one should take. It may seem excessive to the average individual. But when the fire hits the fan, the only thing people think about is how they could have done more.

So far, we’ve been talking about danger on a macro scale. The big things that can cause massive devastation and terrible results. But there are more things to be conscious of than just fire and burglary. Diseases and infection is the leading cause of death in the world. If you live in a tropical or subtropical area, know that malaria has killed more people in history than anything else, ever. Malaria: a blood-borne parasite that is transmitted by mosquitoes.

So because there’s a threat every single year of a new vector-borne disease, it makes sense to put in some basic precautions to prevent that. If you have a pool, chlorinate it. Chlorinate all pools, fountains, and larger bodies of water. If you have a coy pond with fish in it, have it cleaned regularly treated with an insecticide that won’t harm the fish. If it rains, go outside and check for pools of water collecting in buckets and tarpaulins. Clear them out. Don’t let pooled water sit for long periods of time. These serve as breeding grounds for mosquitoes.
These, although a bit of a buzzkill, are merely precautions to take. Over the span of a year, having a plan, installing lights and firewalls, treating still water, and placing strategic cameras don’t seem that excessive. They don’t cost much compared to the damage any of the above could cause if left on its own. And as the head of your own personal security detail, it’s always in your best interest to be safe.

What to Look for When Buying a Laptop 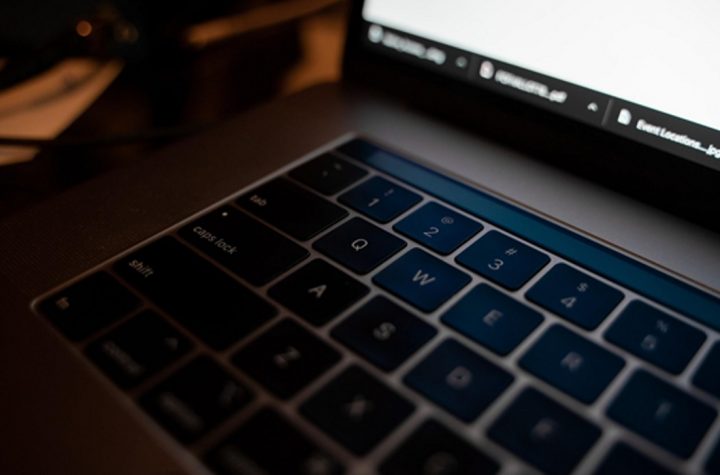 Backpacking to Myanmar? Here are a few Things to Know

What to Look for When Buying a Laptop 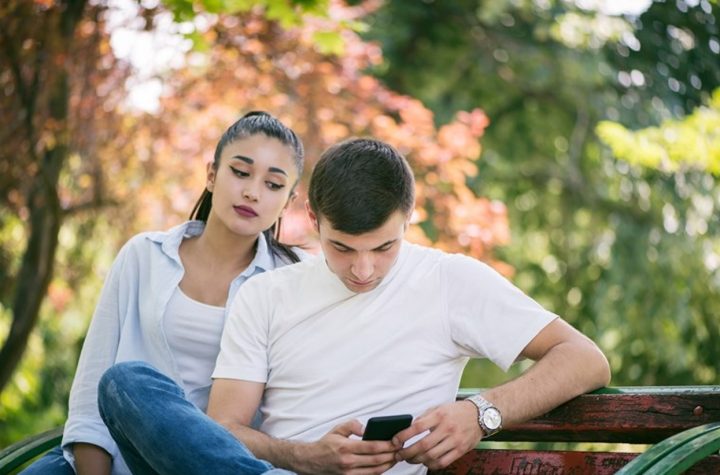 Top 5 Apps to Keep an Eye on Your Boyfriend