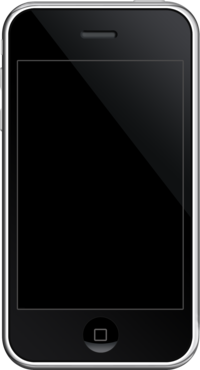 The iPhone 3G is a smartphone designed and marketed by Apple Inc.; it is the second generation of iPhone, successor to the original iPhone, and was introduced on June 9, 2008, at the WWDC 2008 at the Moscone Center in San Francisco, United States.

The iPhone 3G is internally similar to its predecessor, but included several new hardware features, such as GPS, 3G data and tri-band UMTS/HSDPA. The device was originally loaded with the concurrently launched iPhone OS 2.0. In addition to other features (including push email and turn-by-turn navigation), this new operating system introduced the App Store—Apple’s new distribution platform for third-party applications. 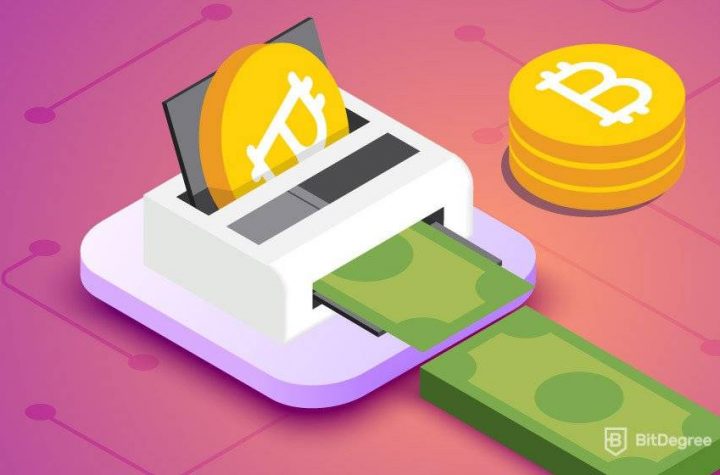 Some Frequently Asked Questions Regarding Bitcoin! 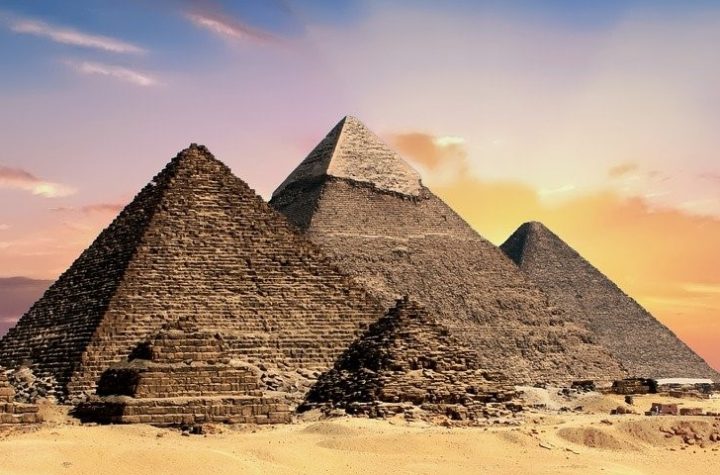 Enjin and Virtual Worlds to Bring Pyramids to Life?

Can Bitcoin Become the One World Currency!

Why Should You Invest Money In Bitcoin?