Fusion Drive vs SSD is a common confusion for those who need to get an iMac. You don’t have many customization options while purchasing a Mac device, except in the case of storage. If you’re getting a MacBook Air, for instance, you can choose from the 128GB and 256GB versions. However, you have better choices when coming to iMac.

iMac is an all-in-one computer series from Apple Inc, which is regularly updated with high-end specs and processors. If you are expecting a desktop-based working environment with awesome performance, iMac is the best answer for sure. That having said, making the best selection between Fusion vs SSD for storage is an important thing.

While configuring an iMac, you have the option to shift between SSD or Fusion Drive. Given that both have pros and cons, your selection should be precise. And, we are here to help you with that. In this article, we will do a comparison between iMac Fusion Drives vs  SSD Benchmark.

And, we can start with an introduction to both.

Fusion Drive Vs SSD – The Introduction

For easiness to understand, we will introduce both in reverse order. That is, let’s take Flash Drive first.

Flash Hard Drives – also known as Flash Drive and Flash Storage – is commonly seen in Ultrabooks and other premium-end laptops. To take the best example, you can spot these on MacBook Pro, MacBook Air etc. And, understand this thing before you continue: you can’t really compare SSDs and Flash Drives. In fact, SSDs are now using Flash Storage interface, for better performance and speed. So, when you hear an iMac has Flash Storage, listen to it as iMac has SSD Storage.

So, in short, your Flash-based iMac would be having one Solid State Drive for all storage purposes. When compared to HDDs, these devices offer better performance, speed, durability, and stability. And, yes, SSDs work awesome with Apple devices.

Fusion Drive is basically a hybrid hard drive. The name is used in devices made by Apple Inc. The logic here is simple. Apple combines a traditional Hard Disk Drive and a Flash Storage Drive. If we take the case of the iMac with Retina Display, you can choose a Fusion Drive of 1TB to 3TB size. Along with a high-capacity hard-drive, there will be a dedicated storage space that is using SSD. For instance, in the Late 2015 iMac 2TB Fusion Drive version, there’s a 128GB of Flash storage. Apple did announce Fusion Drive in October 2012 and has been in use since then. Talking about the design, an SSD and HDD will be merged into a single device — which is then controlled by the macOS. Currently, the choice is available in iMacs only. For all other devices, you need to choose between SSD or HDD.

Both these are different from the traditional HDDs, though. Now, we will consider each of these and point out similar and different things.

As we said, Flash Drives – aka SSDs – are noted for many advantages. Some of them are given below. We suppose these are enough for performance-oriented tasks. And, you know how well Apple creates the connection of SW/HW.

Of course, there are some disadvantages, some of them being:

Fusion Drives were introduced as a viable replacement for those expensive Flash Storage options. Its advantages can be as follows. The advantages are found when compared with traditional HDDs and SSDs.

Coming to the disadvantages section, we have a few here, too.

Before we jump into conclusions, you should understand the working principle of an Apple Fusion Drive.

How Does Apple Fusion Drive Work?

As we said, it combines SSD and HDD Storage components, to form a single memory device. The capacity of SSD Storage will be lower than the HDD Storage. If you check the Late 2015 iMac of 1TB Fusion Drive, you will spot 24GB storage. If you go with 2TB, however, there is an increase to 128GB Flash Storage. The working process of Fusion Drive is based on your own usage patterns. Out of the whole storage, the SSD part will be used for storing frequently accessed files. For instance, if you have a few documents or folders that you open daily, they will be stored on the SSD part. The transfer is quick and you do not have to bother about it. In effect, you will be able to launch the important programs/files at better speeds.

Suppose you are using iMovie for editing, almost every day. In that case, the macOS system will move the application into SSD storage. So, the next time you open it, you can have blazing speeds for sure. So, summing up, Fusion Drives provide better speed and performance than HDDs, but not on par with dedicated Storage. You can never expect the same writing speed or booting-up time in an SSD and Fusion Drive storage. But, at least, you’re paying only a fraction of dedicated Flash storage.

If you need high-end performance and unparalleled speed, we do recommend going with dedicated Flash Storage. Indeed, you will have to pay more. But, in the long run, you can find the difference in productivity. However, if you do not have much money to spend on dedicated SSDs, you can consider Fusion Drives. You don’t get the best performance, but still, better than traditional HDDs. So, that’s how we deal with Fusion Drive Vs Flash Drive war.

Another viable solution is this. You should get an affordable variant of SSD Storage and get another external Hard Drive. In the market, you can even find external SSDs with better speed and relatively higher prices. In the end, the total expense will be lower than a 1-TB SSD iMac configuration. While choosing the external drive, you can even go for a noiseless, high-speed and USB 3.0 HDD. That way, you can save A LOT of money.

Let’s Wrap Up the Discussion – Fusion Drive vs SSD

So, this is how you can find an answer to the Fusion Drive vs SSD war in iMac. Decisions are simple. If you need the best performance, you should go with a dedicated SSD. Of course, you need to pay high for the lower storage options. Even then, it makes a lot of sense than going for a mid-performance Fusion Drive.

On the other hand, if you don’t really need much performance, you can opt-in for Fusion Drive. Alternatively, you can get an SSD iMac version and keep an external HDD connected. Either way, you can deal with the issue of the lack of storage space. In the end, we hope you have found the answer. Get the best iMac, by the way. 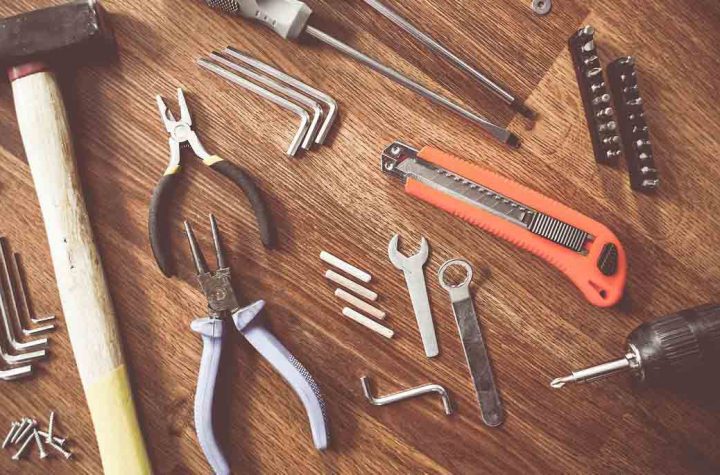 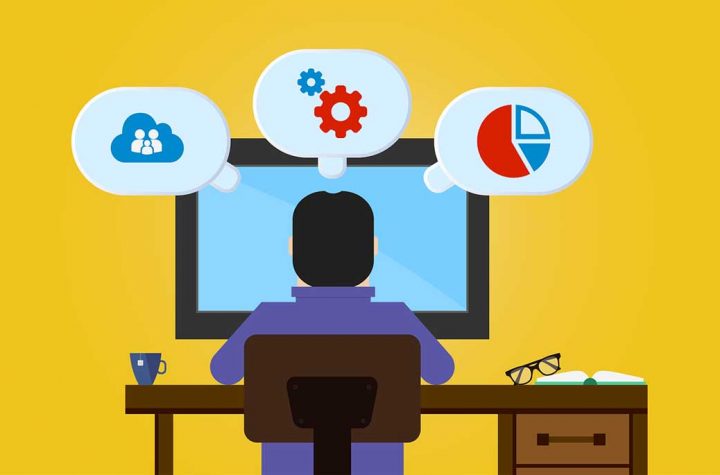