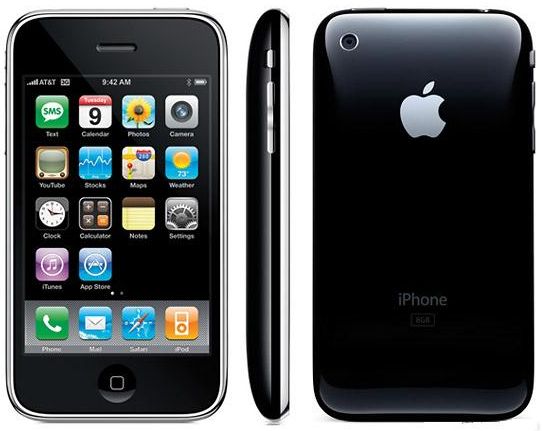 iPhone is the line of smartphones that is designed and marketed by Apple Inc. All generations of the iPhone use Apple’s iOS mobile operating system software. The first-generation iPhone was released on June 29, 2007, and multiple new hardware and new iOS have been released since.

The multi-user interface is built around the device’s multi-touch screen and also includes a virtual keyboard. The iPhone also has Wi-Fi and can connect to cellular networks.

There are many generations of iPhones that have been released by Apple.And evertime Apple realeases it’s products they come with huge advancement and many more new functions.

The iPhone 3G is a smartphone designed by Apple Inc.; it is the second generation of iPhone, successor to the original iPhone. 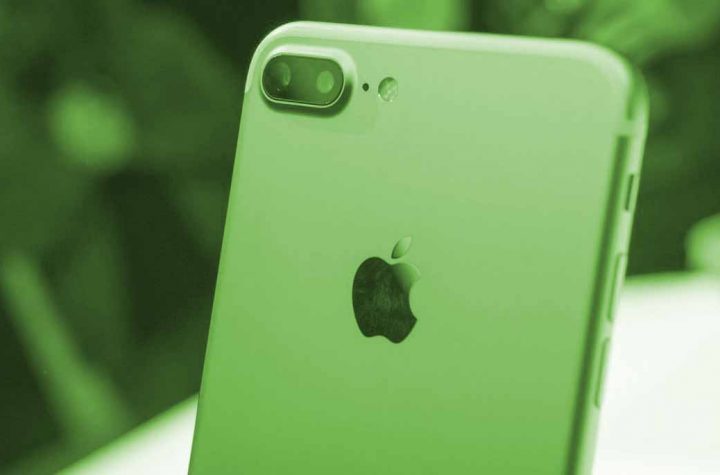 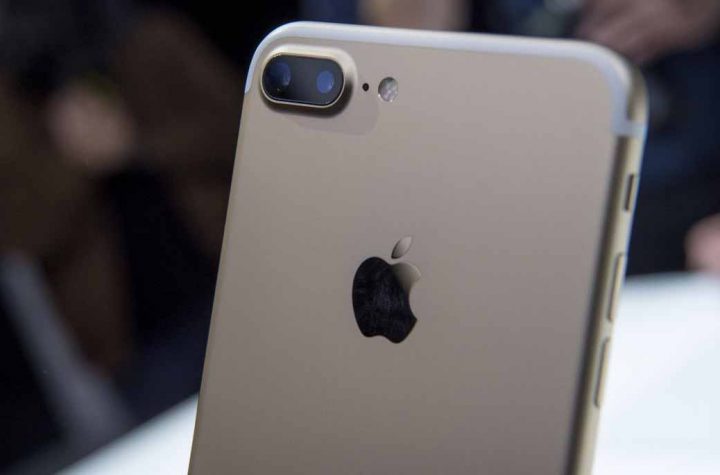 How to on lock iPhone 3g