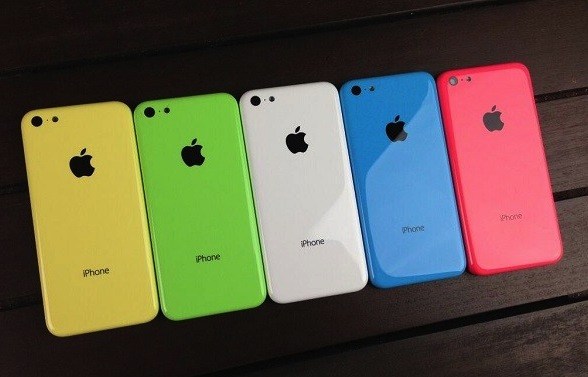 Last time we talked about Apple iPhone 5. If you check this out you then “Click Here“. As we all know that Apple launched three versions in this series. And we will tell you from point to point all specification all of these devices.

Now in this series, the next phone that comes is Apple iPhone 5c.In terms of specifications, it is almost similar to Apple iPhone 5 but according to my experience, this is the most colorful smartphone from the collection of Apple devices.

If we compare the price then this smartphone is slightly cheaper than iPhone 5s, the next phone that we will talk about. The Apple iPhone 5c has ditched the metal body that has been used in Apple iPhone 5s.

Apple iPhone 5c was launched in 2013. The comes with a 4 inches display that packs with a resolution of 640×1136 pixels. Apple iPhone 5c is powered by 1.3GHz dual-core Apple A6 processor. And the RAM of this phone is 1GB.

The battery power is around 1507mAh which is also non-removable.

If we speak casually then the beauty of this smartphone lies in its simplicity and colorfulness. You will be charmed by these eyes calming colors. Most of the spec is the same as iPhone 5 but due to version it will support new software updates and you will have frequent updates.

The design of this phone is similar to the Nokia Lumia family. We think that they have taken inspiration from Lumia devices. The phone is quite packed so if you want to open it you have to fully take it apart.

The Apple iPhone 5c is slightly wider than 5s and also 30g heavier.

As we already said that it comes with five colors you can choose from-Pink, Blue, Yellow, Green and White.

If you are updating from Apple iPhone 5, then there are some new-ish things. A mute switch on the left edge, alongside the volume button. iPhone 5c also uses the tiny nano sim and the lightning port used by the iPhone 5.

We will give 3 out of 5 for camera performance. The rear camera is working fine in daylight and gave us some good shots. Image resolution is around 3264x2448pixels that is pretty good. There are also other types of mode like High Dynamics Range mode, Digital Zoom, Face Detections etc.

If we wind up all the things then in my view we will give this phone 3 stars out of 5. Because number one reason that in this price range the RAM size is low i.e 1GB. So I tried to play some games and it was performing well but some times the app suddenly crashes.

As for the battery life, it is good but not as same as iPhone 5s. Overall considering the brand all things are pretty decent but if you can expand your budget then we will to go for iPhone 5s.

Similar to iPhone 5 Not much improvement 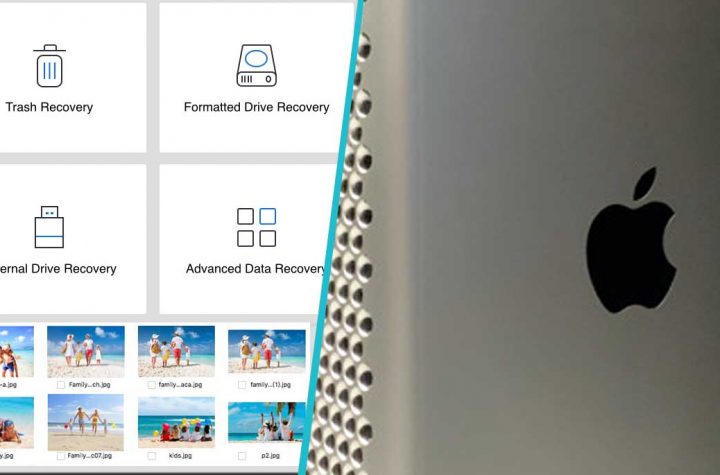