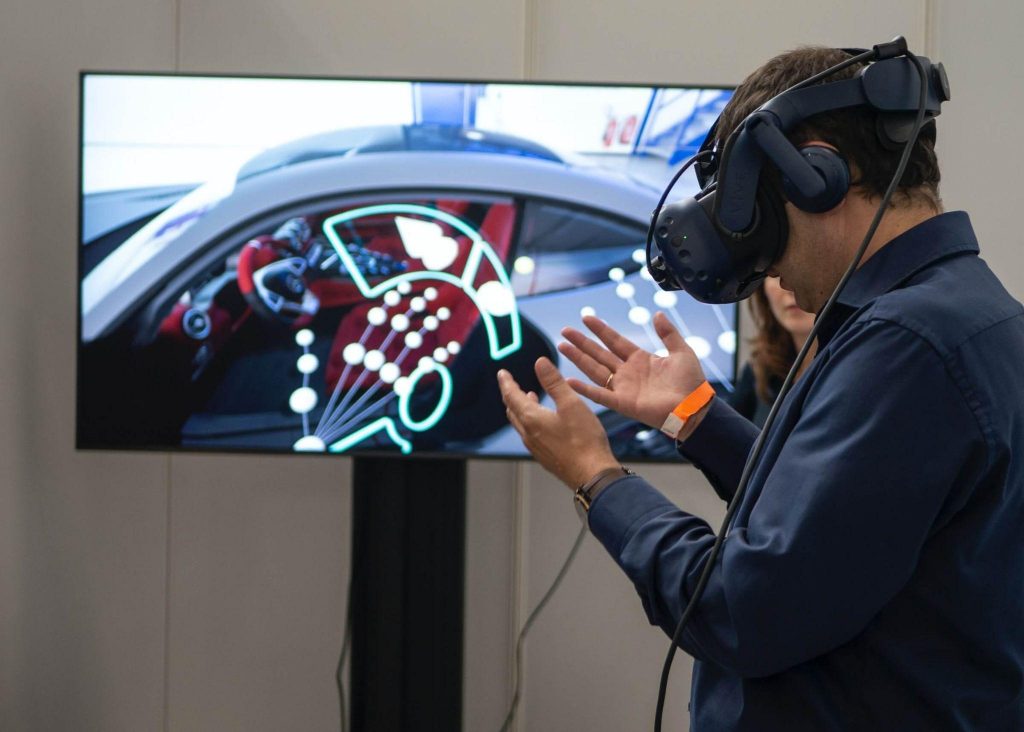 How Video Games Are Going to Evolve in the Future

Video games have taken the world by storm, and it doesn’t look like that’s going to change anytime soon. They are rapidly evolving from their simple origins in the 80s and 90s, although old school video games are still popular with gamers today.

With new virtual reality headsets, improved gaming hardware, and intriguing new game styles and technologies coming out all the time, video games are primed to be one of the biggest industries of the future. Here’s how video games are going to evolve in the future. 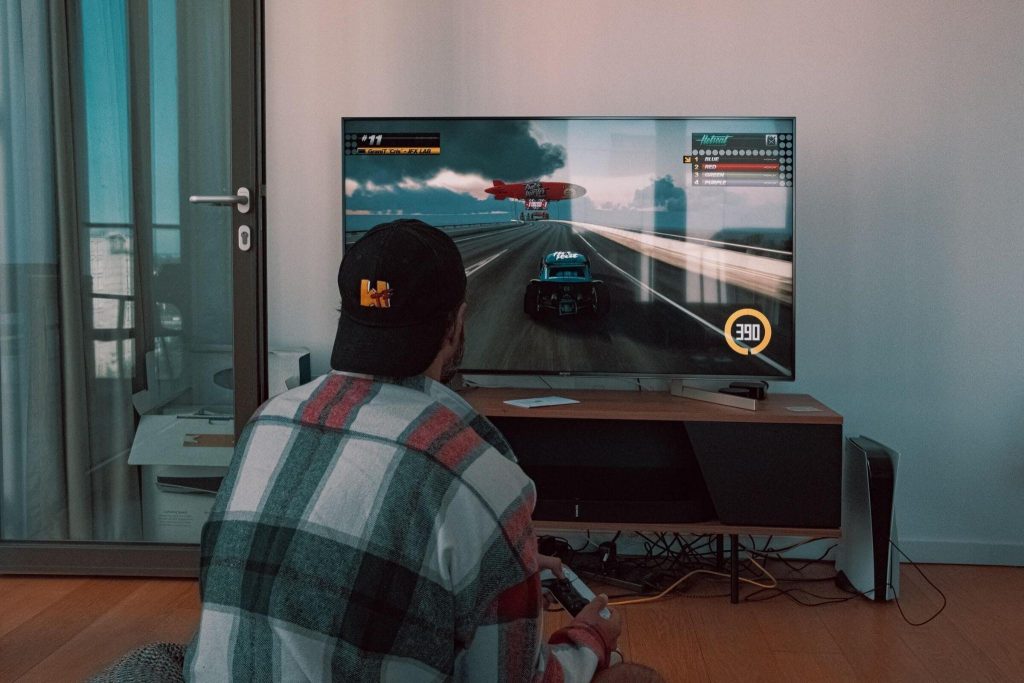 The Gaming Industry is Growing

The video game industry is a multi-billion dollar one. Today, over 2.7 billion people play video games, which have become more diverse than ever with new genres such as RPGs (role-playing games), MOBAs (multiplayer online battle arenas), and ARGs (alternate reality games).

Gaming has grown so much that it even has its own category of award shows such as The Game Awards, Game Developers Choice Awards, and the Golden Joystick Awards. We can only expect the number of players, and the amount they spend on gaming, to continue growing in the future!

The Evolution of Gaming

Gaming has come a long way since Pong, one of the first computer games! While virtual reality has long been an objective of game developers, it’s taken some time for tech to catch up with that vision. But, thanks to rapid advancements in hardware and software, that future is now.

We are taking steps closer and closer to creating true virtual worlds where people can interact, not just sit on their couches. Similarly, we need only look at massively multiplayer online role-playing games (MMORPG) like World of Warcraft or EverQuest II to see how much gaming has changed in recent times.

Virtual reality, or VR, is a technology that uses computer-generated simulations to create artificial environments for users. The effect is so convincing it tricks your brain into thinking you’re actually there!

VR provides an immersive experience that can make gamers feel as if they are standing on top of a skyscraper or exploring Ancient Rome. Gamers can interact with their virtual environment as if they were really there! Perhaps the best-known VR hardware is the Oculus Rift, which was recently acquired by Facebook for $2 billion, showing just how much this field is going to be worth!

Recently, tech giant Google released a line of products designed to bring augmented reality technology, more commonly known as AR, to consumers. Yes, it’s the infamous Google Glass, which allows wearers to connect with their online networks and view basic information, like incoming messages and maps, through their glasses.

Ultimately, the product was a failure, but that’s not to say we can’t expect to see similar technology in gaming in the future. Take Pokemon Go as an example – in this game, players have to use their phones to capture Pokemon in their surroundings. Despite being released back in 2016, the game still sees millions of players tuning in each month.

AI has essentially been used in video games for decades. However, AI has gone through many iterations over time, with each generation improving upon its predecessors. Take the famous Deep Blue computer as an example – this impressive machine was the first to defeat a chess Grandmaster at the game.

Developers try to make their AI characters act more like human players in the more modern games – watch this space for future developments! 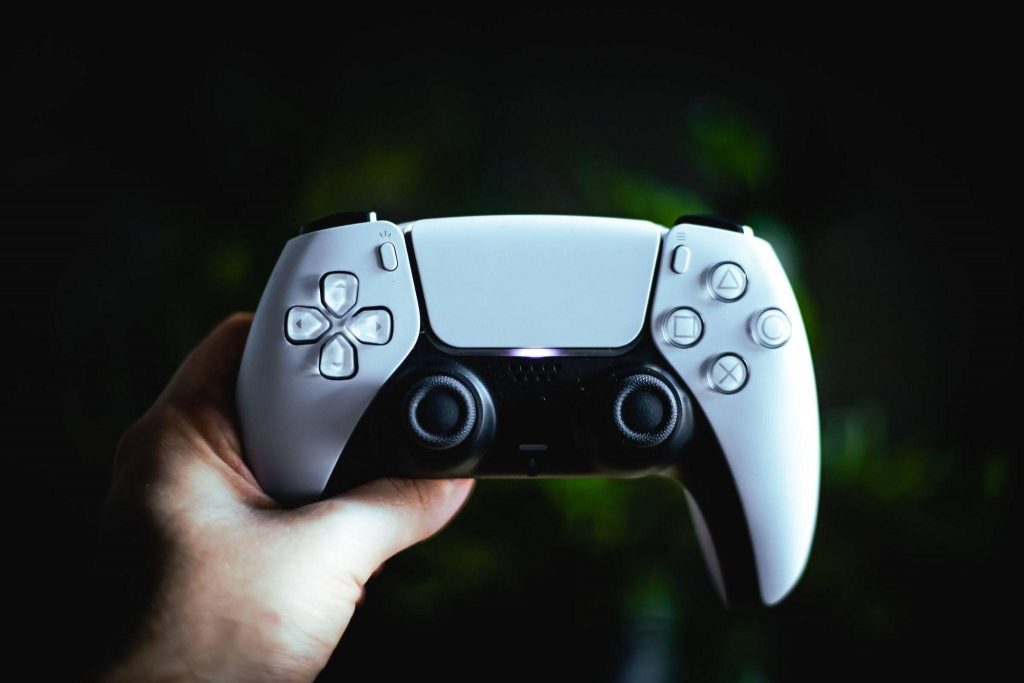 Sure, they’re already incredibly realistic. But video games are going to reach unprecedented levels of reality thanks to the development of increasingly powerful consoles. Consider the PlayStation 5 – this impressive piece of kit has the capability for 8K resolution when the technology becomes widely available.

In 2019, Google announced Stadia, its first-ever video game streaming service. So, what does this mean, and how does it work?

Essentially, it’s a gaming console – but not one as we know it today. You don’t plug it into your TV and then play it. Rather, you play games on any device: Your tablet, laptop, and even your phone can become viable gaming platforms using Stadia technology.