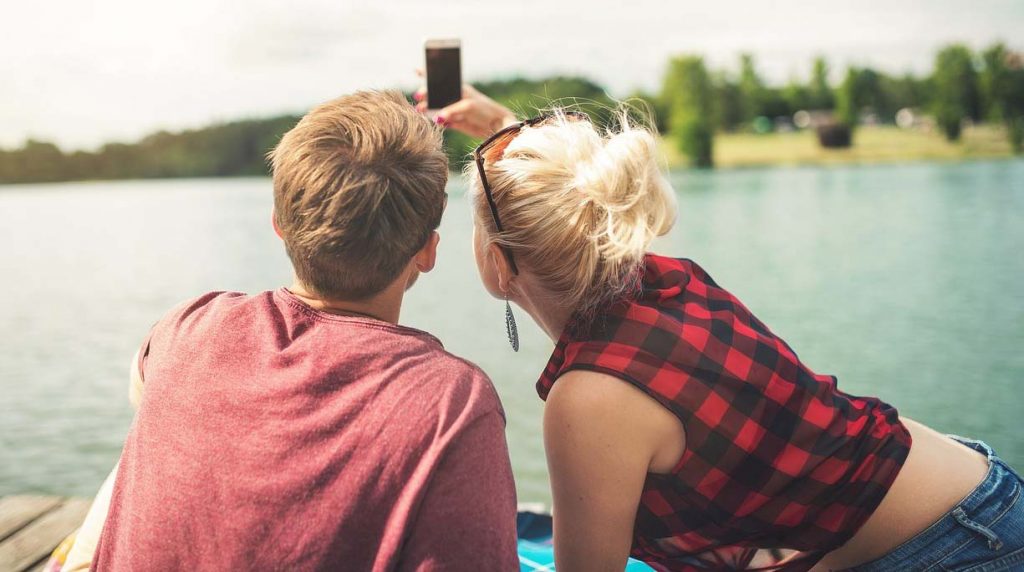 According to the Pew Research Center, 82% of millennials sleep with phones instead of partners. While some people use it just as an alarm clock, others treat it as a means for emergency contact or a cure for insomnia. It’s time to admit that modern people are addicted to phones much more than previous generations. So, why do millennials idolize gadgets and how it is manifested?

Phones as a substitute for social institutions

People born between 1980 and 2000 are conventionally called millennials. A child who grew up in the 90s or a little later used to have fun in front of the TV. Around the 2000s, most people got a chance to buy a phone.

The devices did not have many functions, so they were mainly acquired by adults for communication. With the development of technology, devices were complemented with a color screen, music and video player, camera.

The gadget has become interesting for teenagers. Later, the phones were supplemented with high-speed Internet and applications to access social networks.

The millennials opened a new world that allows them to meet single ladies and communicate with them regardless of distance. Public relations have moved to the online world, where, of course, it is also important what you are talking about and how you look.

Here, people start a “relationship,” create interest groups, and hang out with friends, using the Zoom app. Socialization channels have changed the site, moving from the streets and cafes to the device screen.

If previous generations pay much attention to gadgets and cannot easily spend their free time without it, then the generations that appear after the millennials are used to electronics just like we do to street banners, advertisements, or general noise. Z generation was practically born with phones in their hands and therefore, they do not feel such trepidation.

They treat it as an extremely utilitarian thing like a comb or umbrella. Millennials, who personally observed the development of technologies from a push-button telephone to a smartphone with a touchscreen and clearly remember their first device, literally consider the gadget to be their best friend and companion.

According to Qualtrics and Accel, half of the 8.000 respondents check messages even at night, and the researchers who conducted the study concluded that blog posting increases blood dopamine levels.

Love for the device is manifested in great care for it

For a modern member of society, especially someone who was born between 1980 and 2000, the phone is a data warehouse, a means of payment and communication, a navigator, a way to communicate with friends from all over the world, a photo album and a chance to find a beloved partner in some other country.

To lose a device or stay without access to it for a relatively long time is a hard test that has got even a special name – nomophobia.

Even though a millennial monitors a new version of devices, they remain faithful to their smartphone, especially when it is ideally suitable by its characteristics. For the same reason, people buy colorful cases that protect the device. In addition to the fact that the phone remains unharmed, even if its owner has a pronounced clumsiness, it can also reflect the owner’s worldview and preferences.

Time magazine outlined that a vivid desire to stand out, caused by narcissistic personality disorders, which have about 57% of people is often attributed to millennials. It’s important for the millennials to keep their favorite device in order, and they care about the design of the cases and the materials from which they are made.

It is already about the natural desire to look at something that gives aesthetic pleasure and satisfies tactile sensations.

Given that the phone is constantly in the hands of today’s gadget user, Nielsen Global Survey reports that people check messages more than 150 times a day, and a person at least once, while owning a particular smartphone, thinks about how to decorate and make it convenient. 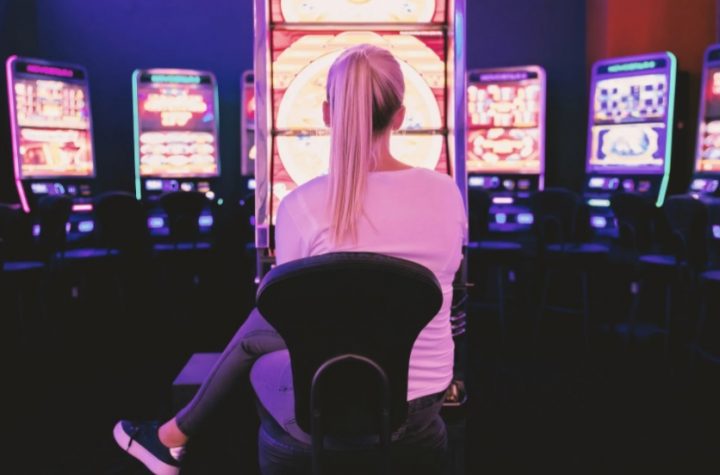 Arcade slot games VS jackpot slots: which are the best? 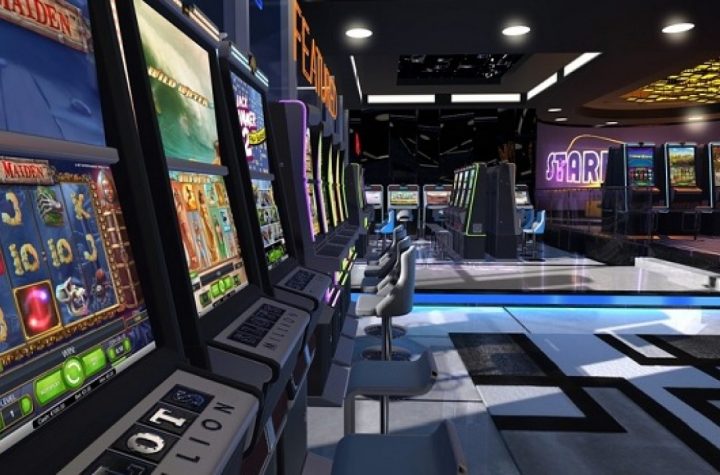 How is the UKGC linked to Online Casino Platforms

Does a Demise Await Console Gaming in the 5G Era?